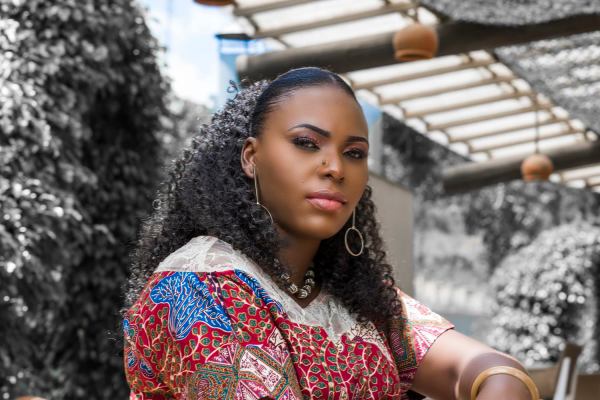 It takes so much to be described as a consummate musician.

This is an attribute that best suits gospel musician Edith Maafo who released her album ‘Bigger Better Greater’ album in August, 2019.

The ten-track album has songs like ‘Lead Me Lord’, ‘Greater Works’, ‘Child of God,’ Jesus Your Blood and ‘Bigger Better Greater’.

The others are ‘Rise to You’, ‘God’s Plan,’ ‘God’s Power’, ‘I Overcome’, ‘That says the Word of God. Listening to the songs, one gets engrossed in the totality of the ingredients that made up the awesome pieces.

Below are five (5) reasons you may not skip any of the songs on the album.

1. Contemporary concept: This album provides an alternative gospel avenue for people who gravitate towards more contemporary forms of music.

3. Excellent production: The production of the songs is solid. It complements the singer’s spectacular singing prowess.

The songs are already available on all digital stores worldwide. 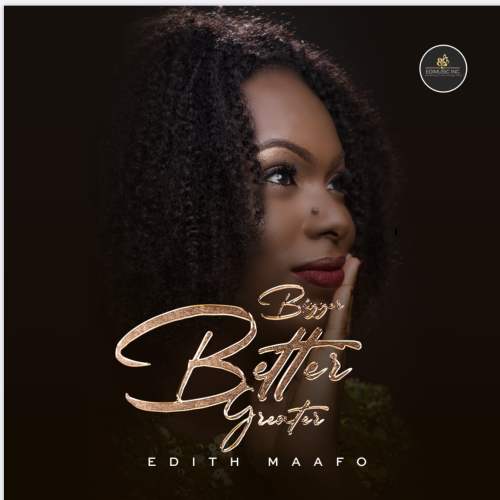 Edith Maafo comes from a family line of choristers. Singing has always been one of her most treasured gifts.

At the tender age of ten (10), she became a member of the Calvary Methodist Church Junior Choir in Accra. She later joined the International Central Gospel Church (ICGC) as a young soloist ministering heartfelt gospel songs.

From primary school through to secondary school and university, Edith formed her own gospel groups, and spent most of her time preparing them for gospel ministrations.

Her dream to minister to the world is now here, a heavy burden lifted. Edith uses scriptural based songs to encourage, inspire and witness for Christ. 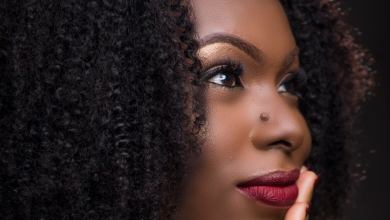