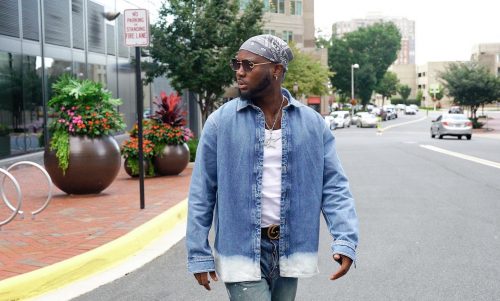 On September 24, 2022, Ghanaian singer and songwriter King Promise began his 5 Star Tour. The tour, which was organized to support his recently released second studio album, “5 Star,” had its debut stop at Webster Hall in New York. The successful concert set the tone for the following stops and piqued the interest of numerous music fans worldwide.

The second stop for King Promise was in Washington, DC on the 28th of September 2022. At the 1,242-seat Howard Theater, he performed before a sold-out audience once more.

King Promise performed the best songs from his discography for the sold-out audience. Fans went bonkers, shouting along to nearly every song King Promise played, making it a night to remember.

The 5 Star tour will make 21 stops throughout various cities in the United States, the United Kingdom, and Europe.

Attend the concert when he comes to your city to show your support. Visit iamkingpromise.com for more information.

Watch excerpts from the event below. 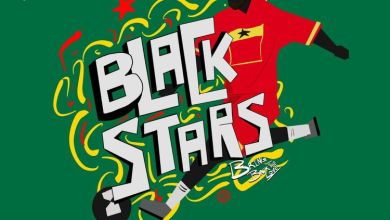