The number of recovered coronavirus patients in Ghana has seen a significant improvement in less than 24 hours, moving from 17 on Tuesday to 83 on Wednesday, according to the Ghana Health Service (GHS).

According to the latest update on Ghana’s Covid-19 situation posted on the GHS website, some 175 patients are also responding well to treatment.

However, the update on Wednesday evening shows a slight increase in confirmed cases from 636 to 641, an increase of five new cases.

“Two weeks since the institution of enhanced surveillance, restriction of movement and continuous public education to prevent the spread of cases of Covid-19, several cases have been recorded.

“As of 14th April 2020, at 23:00HRS, a total of 50,719 persons have been tested with 641 being positive for COVID-19. The breakdown of the 641 positive cases are as follows: seventeen (17) have been treated, reverted to negative on repeat tests and discharged. Furthermore, 66 have tested negative once and awaiting second test. This brings together a total of 83 cases that have been recovered/discharged. 548 cases have been categorised as mild disease and are on treatment, two (2) are categorized as moderate to severe cases, none in critical state currently and eight (8) have died,” according to the GHS update. The Service adds that the five new cases were recorded in the following locations: one from Adenta Municipality and two each from Ayawaso East and Ayawaso Central Municipalities.

“Of the 641 confirmed COVID-19 cases, 268 were reported from two from the routine surveillance, 258 from enhanced surveillance activities and 115 from travellers who were previously under mandatory quarantine in Accra and Tamale,” the GHS explained. May 3rd, 2021 Declared as Public Holiday in Ghana 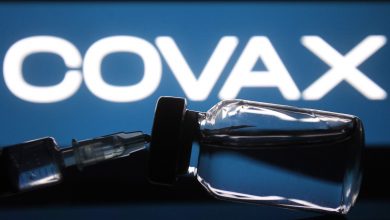 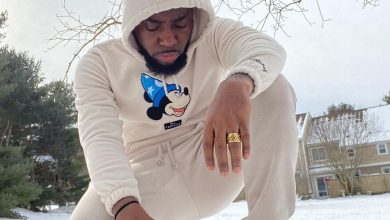