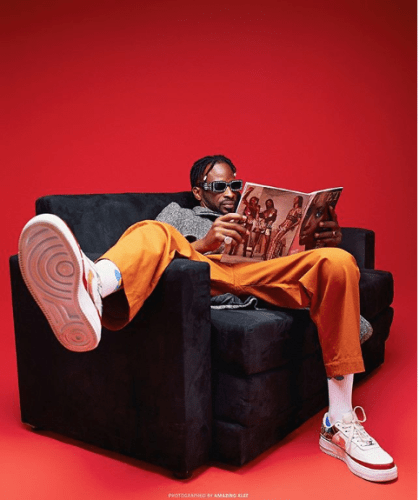 With the second volume of his outstanding compilation series, “Tip Of The Iceberg,” which premiered in 2020, Nigerian Ace singer-songwriter 9ice continues his successful run thus far this year.

One could see that 9ice was purposeful when creating the album based on the guest appearances on the record. Tiwa Savage, Reekado Banks, Zlatan, Bella Shmurda, Allan B, and Haitian rapper Wyclef Jean are all featured on the album’s seven tracks.

The album generally surrounds individualism; similar to 9ice’s previous releases, it predominantly deals with his views on fame, lifestyle, and success. The album includes an element of afrobeat and afro-pop sound. Every track on the project sets you in a different mood and vibe.

Kindly appreciate the album below. 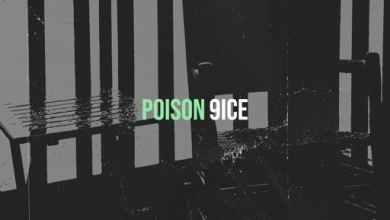 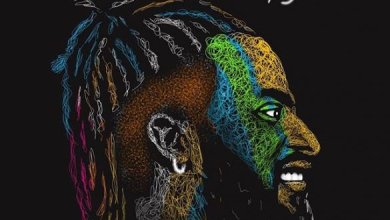 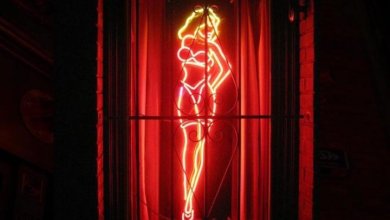