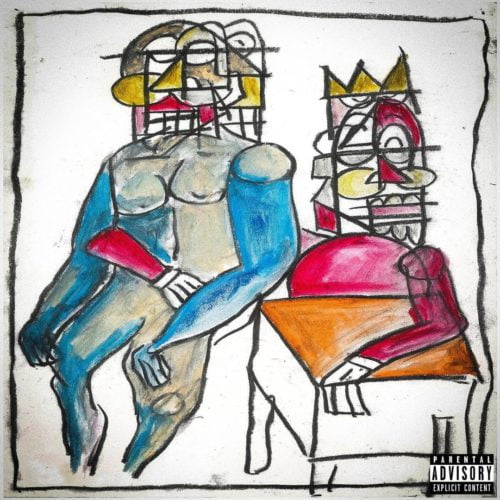 A-Reece makes his first appearance for the year. He pushes his game forward for the year as he appears shocking on Strictly For My B*tch.

He drops something to hold his fans during the post-production. With every tone saying its uniqueness, A-Reece increases his fans’ anxiety again.

He drops this as a message strictly for his Bi*ches in the best way he could. His last gift to his fans was on John Doe [Last Exp] and EXP 3.

A-Reece still continues his movement as he retains his nomination for Biggest Fan Base on MAMA awards.

Listen to ‘A-Reece – Strictly For My B*tch’ below. 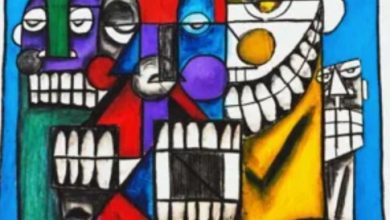 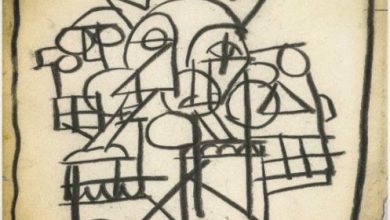