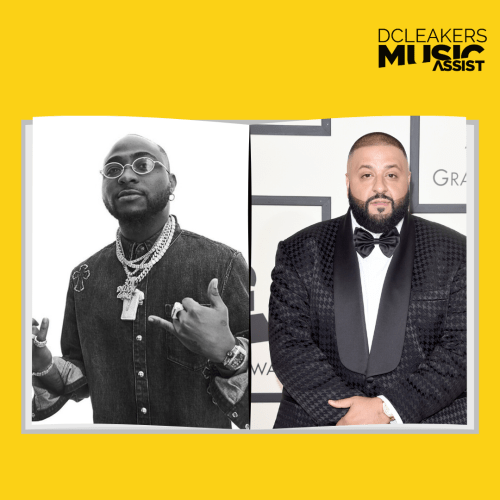 As a sneak peek of an unreleased song by Davido and DJ Khaled, a multi-platinum-winning worldwide Disc Jockey and Producer, appeared on social media, it seemed as though we will be treated to some stunning releases from the biggest talents in the music industry.

A sneak peek of an unreleased song featuring DJ Khaled, Stig Da Artist, and one of the top artists in the business, Davido, has appeared on social media as fans prepare for his upcoming music project. Many people are intrigued by the 30 BG boss after the early-morning excerpt from today, Tuesday, January 24, 2023, was released.

Although a precise release date has not yet been established, the project’s progress is what most people are now focusing on.

Watch the snippet below.