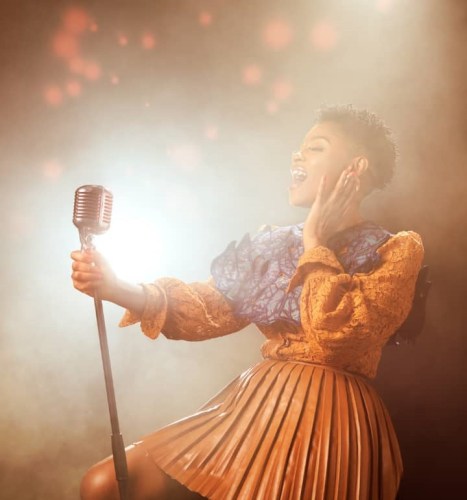 Your favorite live performing songstress is set to thrill your earbuds with her debut live recorded 12-track album titled ‘Alemle Lala’, translated as ‘Songs from November’.

Produced by Nana Nyarko Ackah-Yensu (Quantos) and Jonas Bibi Hammond for +233 Records. The album is set to catapult her to the next level of her career and introduce her fans to multi-faceted, unique genre of soothing vocals.

Delving deep into the choice of the album title, Abiana stated, “The title of the album is ‘Alemle Lala’. ‘Alemle’ in the Ga language is November and ‘Lala’ means Songs. Hence- songs from November.

“I was born in November, a period of new beginnings. With my live band experience, I was exposed to different styles of music from Funk, Jazz, Afrobeat, Highlife and 80s contemporary music. It influenced my writing and informed the unique blends of songs on the album”, she said.

“The album has a lot of highlife in which I’m deeply rooted due to working with highlife legends like Papa Yankson. Remixing highlife songs while in high school exposed me to that sound and that influenced it’s dominance in the album. In the mix is a sprinkling of Afrobeat and a Classic Soul feel”, she continued.

Commenting on her expectations for this album, she’s looking forward to crossing borders because of the diversity of music on it and believes all listeners are set to be wowed beyond their expectations.

“In future, I am looking forward to doing more, explore new sounds, create music that is less guarded, less controlled and churn out the best of me without any apology. I had no collaboration with other musicians because I was at a stage in my life where I was discovering myself. Let’s call it a self-development stage”.

“I wrote all songs by myself. It was just me writing from my creative memoirs and all life’s situations happening around me. Some also came from impulse situations I happen to see around me (Ebaahi, Merry Go Round, Hewale, My House)”, she added.

Grab your share of some inspired new Ghanaian artistry on Abiana’s debut album by streaming and downloading across all authorized online music stores here – https://mipromo.ffm.to/abiana-alemlelala. 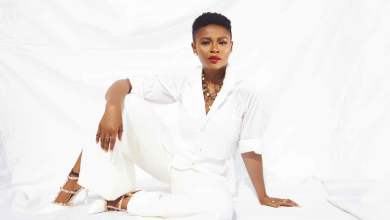