On G.P.A Dey Bore , Abiolizi & Yung Sabo talk about issues pertaining to the campus lifestyle and how they can affect your G.P.A.

“G.P.A” Dey Bore” surfaced on the internet as a freestyle video which actually broke it due to its relatable content and a common snag on ur various campuses. By popular demand from the general public , the duo coined a real song out of it.  On the production fronts of “G.P.A Dey Bore” , we have Tony Dickson bringing out the final magic . Enjoy the song below 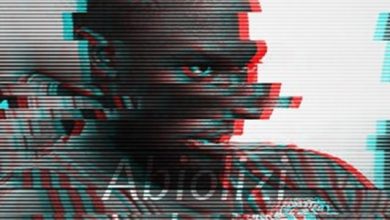