The Ghanaian recording artist released “ Slow down “ in January which featured the “ Akwaaba “ hit maker Guilty beatz. The two Afro beats composers showed their chemistry once again on this new one titled “ Chopper “.

Chopper is a high tempo Afro beat song which has a touch of EDM to it. Abonda’s second official single of the year is nothing far from a summer jam for DJ’s and Danceable music lovers. 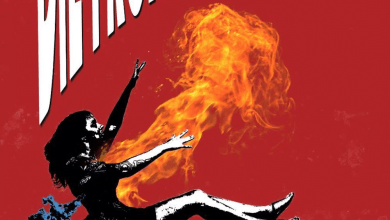 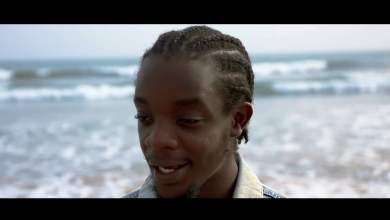