Ghanaian rapper \ song writer Francis Mensah-Aborampa (aka Abonda ) began his music career while in Achimota Secondary school.Rapping and having hip hop as his preferred genre he recorded his first single in 2009.

In 2013 the rapper added a touch of singing to show diversity in his craft and released his first official Afro beat single ” Show me Your love ” and later released ” Carry Me”. Both songs produced by hit making producer Guilty beatz.

Abonda went into battle rap in 2014 and was under the first ever official battle rap league in Ghana ‘ Lyrical wars ‘. He is now focusing fully on making music and still continues to fuse rapping and singing to create music of new known sounds.

He commences 2018 with a brand new afro-pop song titled ‘Slow Down’ featuring Guiltybeatz.  Kindly take a listen below’ 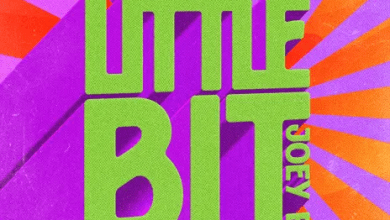 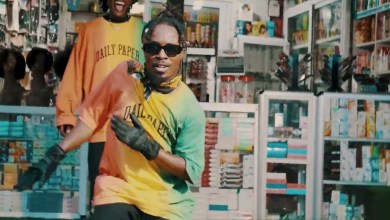 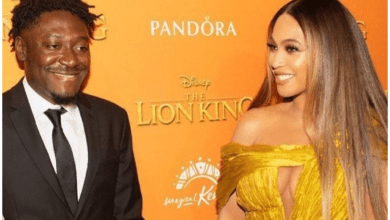 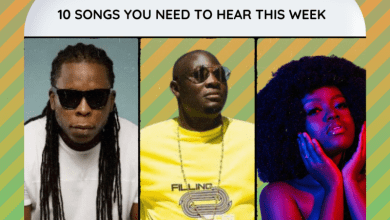