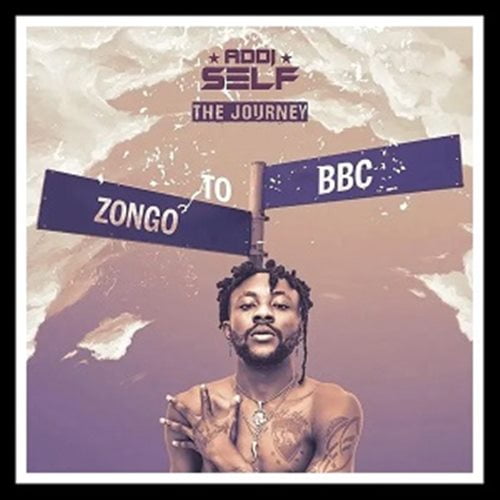 For some time now Dancehall artiste and social media influencer, Addi Self has been seen on social media hosting a campaign towards his 1st album ever.

From several interviews the musician explains that the album is titled the Journey[ZONGOTOBBCALBUM]. The album talks about a young hardworking artiste who came from the Zongo’s to BBC.

He held a private listening session at the 4syte Mansion which had a real estate mogul, God’s Speed purchasing the album at $30,000

He is the 1st artiste ever to get there from the zongo’s that’s why he had to tell a story on it.

Addi Self’s album is available on all digital platforms and it had a massive listening landing him on 10k streams on Audiomack.

This is a clear look that music lovers and his fans had big anticipation towards the album and received it warmly.