Africa is an incredible continent that brought a lot of talented musicians. Do you want to know more about excellent singers and songwriters from Africa? Keep on reading the post and discover popular African musicians who became very popular worldwide. Born July 16, 1990, this guy is a never-fading star who always appears in charts worldwide. WizKid or Ayodeji Ibrahim Balogun is a music-addicted guy. He is a top-notch songwriter and singer from Nigeria.

He started recording music when he was eleven. At the age of 19, he released his first single, ‘Holla at Your Boy.’ Six years later, he gained international popularity. There are feats and collaborations with Drake, Beyoncé, Akon, French Montana, Tiwa Savage, and others in his portfolio.

Forbes Africa states that WizKid is an uncrowned king of African music. David or David Adedeji Adeleke is an American-Nigerian singer, record producer, and songwriter. He became popular quite fast, in just five years. David was always keen on music.

However, he decided to learn Business Administration at Oakwood University. Unfortunately, he didn’t use paper writing help and was dropped out of the University. Then, he started doing what he loved the most.

He had the luck to become one of the most popular artists in Africa and worldwide. He has two MTV Africa Music Awards and the ‘Best African Act’ prize.

Also, Davido collaborated with Young Thug, Future, and Rae Sremmurd. He has millions of views on YouTube and traveled all around the globe with a music tour. Diamond Platnumz is the stage name of one of the most popular musicians of the past decade. His real name is Nasibu Abdul Juma Issack. He was born in Tanzania in 1989.

These days, he is considered one of the most influential African artists. His most popular hit is ‘Number One’ that was recorded featuring Davido. Dimond won a lot of awards, including MTV Awards, Soundcity, HiPipo Music Awards, and others. It’s hard to find a person who doesn’t know this Senegalese-American musician. Aliaune Damala Badara Akon Thiam or Akon is recognized as a talented songwriter, producer, and even actor.

He is the richest and the most successful African singer. His top hits are ‘Smack That’ and ‘Lonely.’ Over 35 million of his albums were sold worldwide. Also, he has five Grammy Award nominations.

The Guinness Book of World Records has noted the singer as the #1 musician for the number of sold ringtones.

He is not going to slow down, and the latest album Akonda that was released in 2019, is solid proof. Also, Akon is planning to present a new album in 2020.

Besides the money received from music sales, he owns two growing record labels and participates in commercials. A large share of the money he invests into charity organizations builds solar power plants in Africa and Asia and creates a new city near Senegal. Sarkodie started his path to a successful music career as an underground rapper in Ghana. He also learned horography that can be noted in his YouTube videos.

4,000 copies of his first single, Mewu, were sold on the first day. A few years later of hard work, he earned a BET award and was ranked as one of the Top-10 richest African musicians.

His videos collect millions of views on YouTube. The top hits are ‘U Go Kill Me,’ ‘Adonai Remix,’ ‘RNS,’ and others. This guy gained his popularity very fast. In 2017, he debuted with his first single, ‘Leo.’ This Kenyan songwriter and musician state that he represents East African pop culture.

Brian doesn’t have a particular style of music that can be detected with no hassle. He mixes different techniques to create experimental music. It seems like he knows what he does as his popularity is growing very fast. 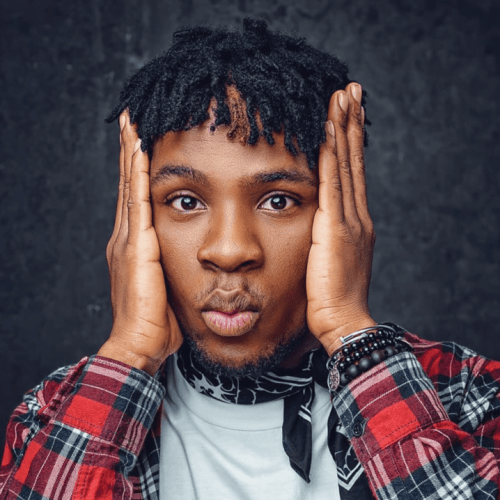 Joseph Akinwale Akinfenwa or JoeBoy is a gifted musician whose music breaks all the borders. He is a 23-year-old artist from Nigeria. The primary genres of his music are Afro-pop and R&B.

These days, he is gaining fame rapidly and has had a performance in the UK yet. If you’re an undergraduate who loves music and wants to repeat the success of JoeBoy, never compromise on your goals, even if you have tons of assignments.

In case of a lack of time, feel free to order homework at SpeedyPaper. It is an assignment writing platform. Trustworthy SpeedyPaper reviews on the Internet will help you learn more about this website. 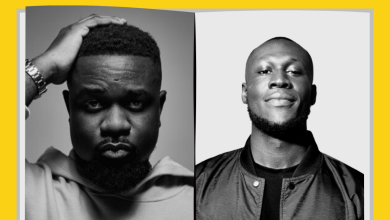 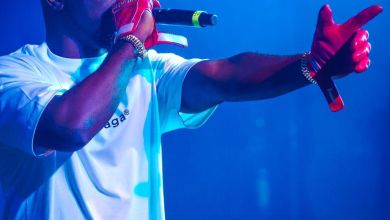 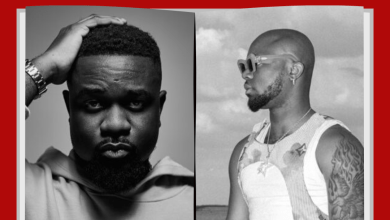