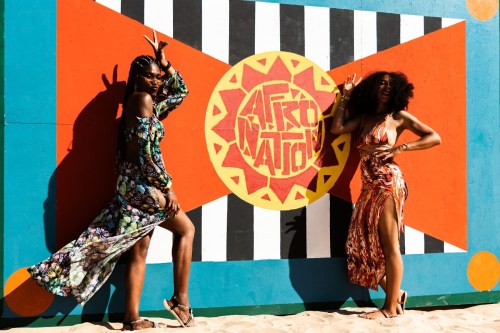 BY THE CULTURE, FOR THE CULTURE: GET READY TO CELEBRATE THE BEST IN AFROBEATS, AMAPIANO, R&B AND DANCEHALL AT THIS UNMISSABLE AND HISTORIC NEW YEAR PARTY

The world’s biggest Afrobeats festival announces a huge lineup today for the grand return to its West African spiritual home. Ready to turn the end of the year into an unforgettable party, Afro Nation Ghana 2022 is set to follow up the 2019 landmark African debut in style.

Taking place at Accra’s Marine Drive, Black Star Square on December 29th & 30th 2022, and founded to unite the diaspora in celebration of Black Joy, Afro Nation Ghana is back for a celebratory trip of Black culture, vibing music, dance, good food, and so much more. 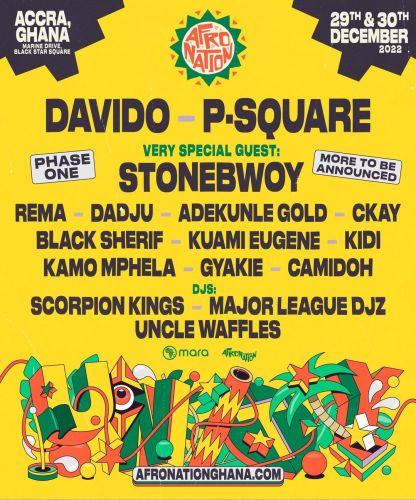 With more of a mission than most regular festivals, the Afro Nation brand is the birth of super-sized global gathering, uniting thousands of music lovers around the world in a bid to further the Afrobeats movement and build a lasting platform for the artists and creatives at its core. It was recently revealed that the giant new main stage used at Afro Nation Portugal will be transported to Ghana, with a training programme in place for local teams to run this world-beating production on a scale not seen before in the region.

The festival’s new city central location is on a site of cultural and historical significance, right at the heart of the capital and mere moments from the stunning coast. Afro Nation Ghana welcomes thousands from the global diaspora travelling home to party and be together with friends and family during the turn of the new year in West Africa’s most exciting cultural hub. Around the festival’s core programming, a number of unmissable parties are planned around the city and available to Golden and VIP ticket holders, starting on 28th Dec with the Piano People Welcome Party and ending with a NYE special on 31st Dec.

Here to witness the hottest names this December, spanning the very best in the African and international Afrobeats, Amapiano, and Dancehall scene, Afro Nation Ghana looks to foster even stronger ties with the continent around the world, re-connecting, educating and creating, whilst putting on a festival never seen before on this scale. 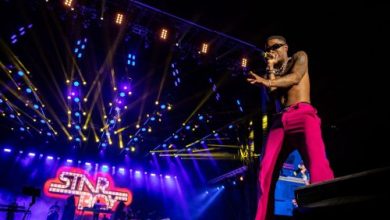 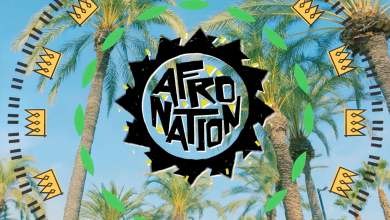 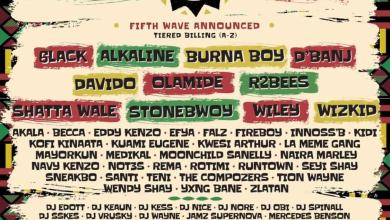 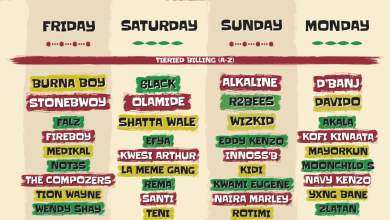