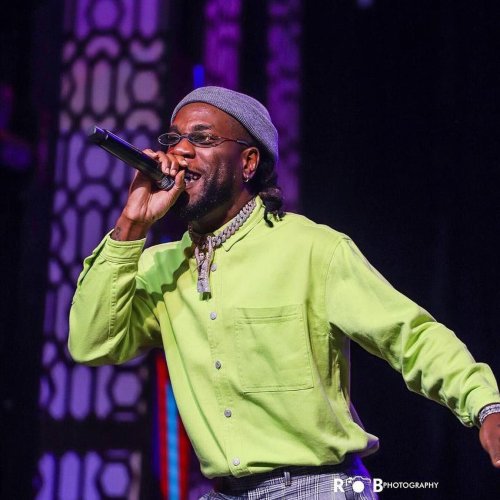 BET Awards 2019 nominated Nigerian Afrobeats artists, DaminiOgulu popularly known as Burna Boy wins the award for “African Artiste Of The Year” at the 20th Vodafone Ghana Music Awards which was held at Accra International Conference Centre (AICC) on Saturday, May 19. This year’s edition of Ghana’s Music Award marks the second decade after its first awards event.

With Burna Boy’s third (3rd) studio album, “Outside LP” which was released in 2018, he broke to fame internationally widening his musical territories with his hit single off the LP titled “Ye”.

Efforts of his urge to better his musical craft and marketing earned him a spot to perform at one of the world’s most accorded outdoor event if not the biggest, Coachella early this year alongside Mr. Eazi. 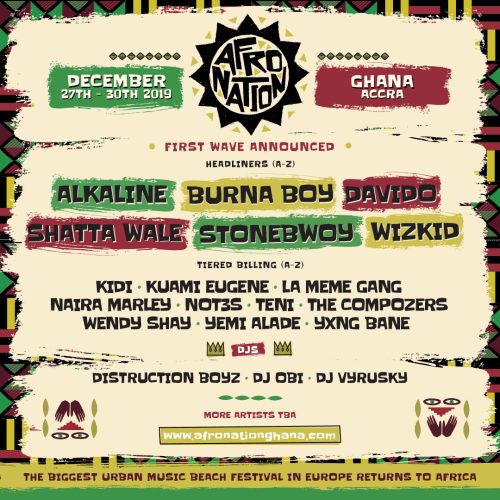 Burna Boy at #VGMA20 gave out an electrifying performance, performing almost all his hit singles and songs off his album. He is confirmed to perform at Afro Nation’s maiden Africa re-entry festival dubbed Afro Nation Ghana scheduled on December 27th to 39th at Laboma Beach.

PLEASE NOTE: Your Tickets Will Grant You Access To All 3-Days Event.

You can connect with Afro Nation on social media via this connects; 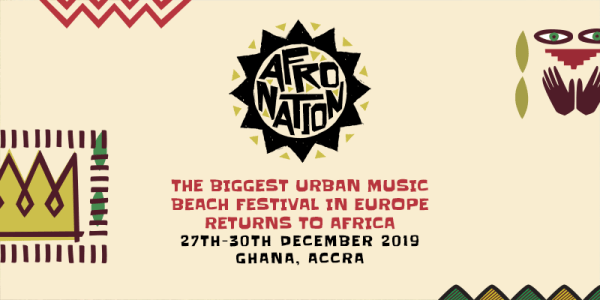 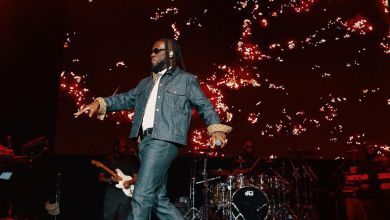