The show took place in the summer of this year, on Holland’s biggest festival Zwarte Cross, a three-day festival mixing live music on multiple stage with motorcross, theatre and over 200.000 visitors. Friction performed in the Reggae-area, and the aftermovie shows us the energy and vibes Friction brings to all his live shows.

Friction is touring the world nonstop with his band The Roots Drivers. In this year alone they are performing on over a 100 stages in Europe, UK and Canada; from the Notting Hill Carnival in London to the African Descent Festival in Vancouver and many events and festivals in between. Friction’s unique and irresistible mix of Reggae with Afrobeats, and great stage performance make him to blow each crowd away.

The touragenda for 2018 is already filling up, and Friction is promising his fans that more countries will be added to the tourlist coming year.

Do you want to stay updated on all of Friction’s moves and music; follow him via www.facebook.com/officialfriction or www.instagram.com/frictionfriction. 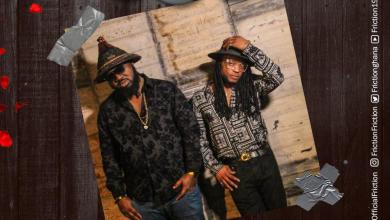 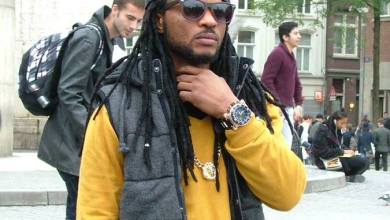