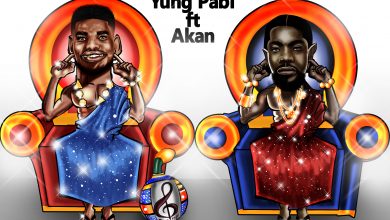 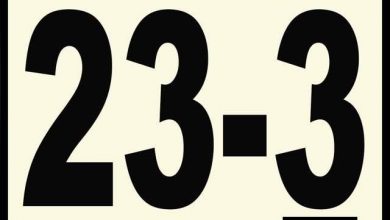 March 23, 2019
Newsletter
Enter your email address to subscribe to this blog and receive notifications of new posts by email.
NEW MUSIC