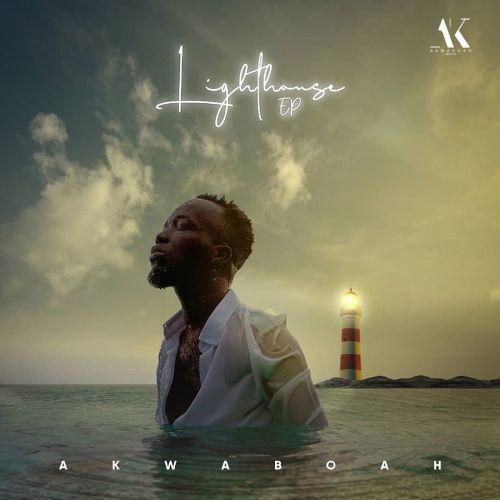 Earlier this year in the month of May to be precise, Akwaboah notified his fans and listeners about the coming of this body of work titled ‘Lighthouse’. An audio premiere of the lead single on the album titled ‘Ensesa‘ succeeded the announcement.

Shortly after ‘Ensesa‘, Akwaboah kept prospects for the album with another song off the album titled ‘Ntro Naa‘

Showing no signs of stopping any time soon, the musician has released another project to add to his wide-ranged discography. The EP, ‘Lighthouse’ is a 6 track body of awesomeness.

#LighthouseAlbum signifies the rebirth of good music. Every song on this album is woven together with timeless chords, he said.

Making the list of collaborators on the album, Cina Soul and Africa’s most decorated Sarkodie all contributed to success of this project.

The Lighthouse EP is an laudable body of work that proves Akwaboah’s versatility and musical strong point.

Listen to ‘Lighthouse’ below. 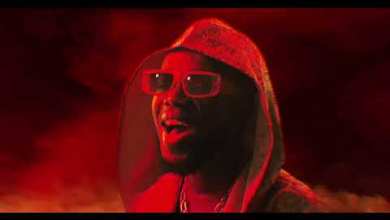 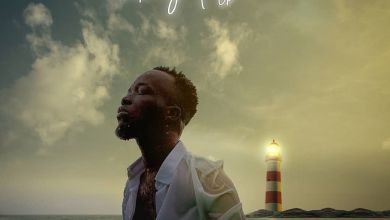 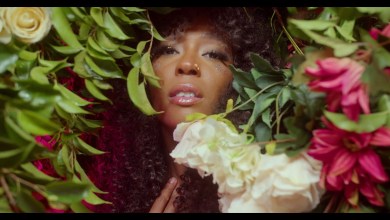