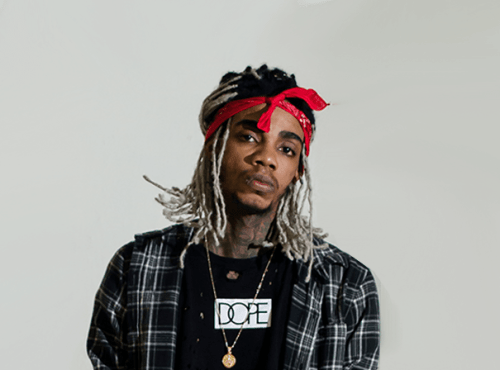 Jamaican recording music artist, Alkaline releases his sophomore album in his bid to unlock more levels in the dancehall fraternity and music economy in general.

Dubbed ‘Top Prize’ , Dancehall’s Champion Boy goes solo on the 14 track-listing body of work and every reason to stay glued to his clever, fluid techniques. He balances lyricism, raw testimony, his growing appeal, confidence in his worth, and impact after a few prolific years in dancehall.

‘Top Prize’ succeeds his precursor album ‘New Level Unlocked’ released in 2016 which is in equal parts breezy unfolding in rhythmic, soft-synth tracks which seem to be the spoil you deejay’s comfort zone.

Few songs like Cree, Ocean Wave, Deh Suh off the album were already out, giving fans a glimpse of the finished product’s rich arrangements, from the militant to the melodious.

Listen to ‘Top Prize’ below and share with us your favorite song off the album. 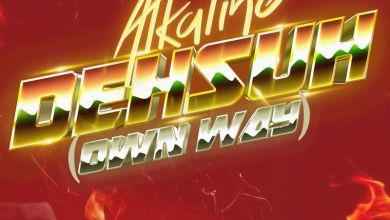