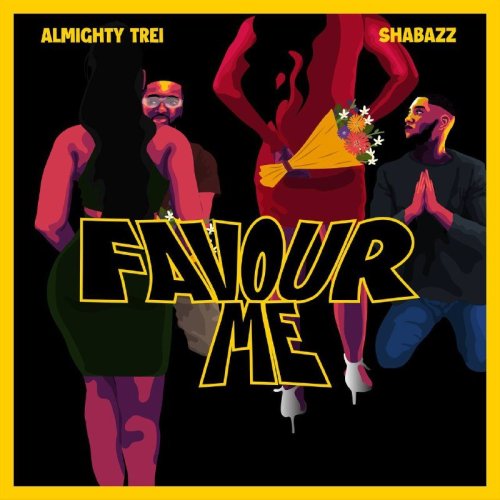 Almighty Trei and Shabazz are pleased to announce the release of their first joint single of 2021 titled ‘Favour Me’ which was produced by Almighty Trei. The artistes speak their relatable truth in this composition where in wooing a female, they desire to be the chosen one amongst the lot. The sound is a mid-tempo afro-song with a light bounce.

Almighty Trei has been involved with music since his teenage years and has always wanted to make an impact with his sound. He begun this journey in high school where he was one half of the duo RTJ. Till date he has worked with acts like Magnom, AYAT, Yung D3mz, Quamina MP, Twitch, Kayso, Herman $uede, Shabazz , Asi Renie, Troy J  and many others.

Listen to ‘Favour Me’ below. 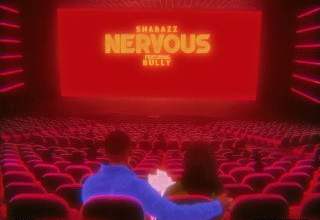 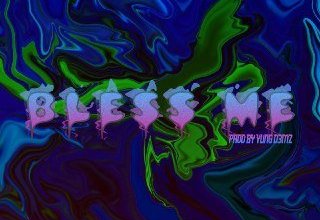