Award winning Ghanaian actress, Ama K Abebrese has called on all her colleagues in the entertainment fraternity to boycott Accra FM regarding the unprofessional behaviour of their radio broadcaster, Nana Romeo.

In a series of tweet, Ama K Abebrese said Nana Romeo lacks professionalism and called on actors, musicians, and creatives to decline his interviews until he changes his approach.

“Does that Accra FM presenter get paid to intimidate/be rude to guests? Or he just wants trend? Very unprofessional and totally unacceptable. As a host, you can ask questions, however it doesn’t mean a guest has to answer silly questions. Mutual Respect is a must. Utter Nonsense,” a furious Ama K tweeted.

This comes after the ‘Stevie Wonder’ hitmaker, Wendy Shay got incensed and walked out of an interview with the host after he repeatedly questioned her about her alleged romantic affair with the manager, Bullet.

Wendy Shay who was on the platform to promote her new song ‘Emergency’, and to celebrate her two-year anniversary in the music industry got surprised with Nana Romeo’s questions.

Nana Romeo continued probing and stated he had irrefutable evidence on his phone to prove she and her manager are romantically engaged.

Wendy Shay became extremely furious and apologized to her fans, supporters and listeners of the studio and ended the interview abruptly.

It would also be recalled that not long ago, the same Nana Romeo called out KiDi and reprimanded him, and went ahead to cancel an interview with him for coming to the studio late.

Responding to this, Ama K Abebrese urged all her colleagues to boycott the radio station.

She wrote, “He is very unprofessional. All musicians, actors, artists etc should decline to go to that station for interviews. Then as a media organisations they will know their value. We need each other but not if the media organisation allows hosts to behave in such a manner.” 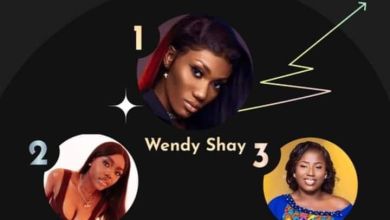 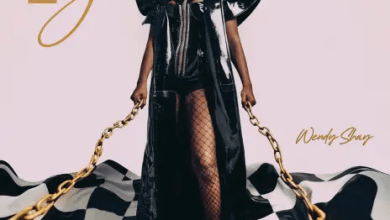