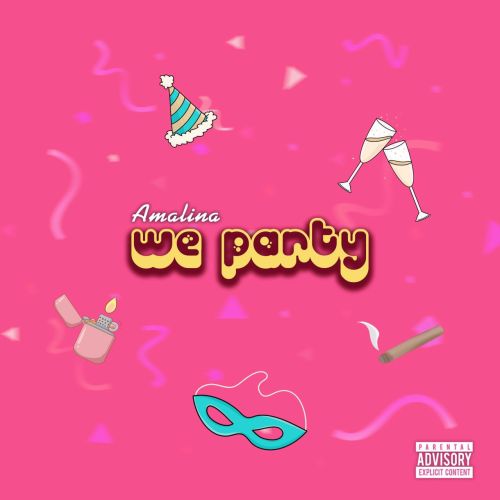 Amalina is here, strictly ZERO competition! She’s here to write her own narrative. 1,2,3 songs already released to test the waters. But the young sprouting Ghanaian musician has just made a statement with her latest cut “We Party”.

She drops “We Party”, her 4th official single, and this song is going to get the whole world talking. With an official video already shot for the song in South Africa, dropping soon just after this monster of a banger!

“We Party” would come off as a very controversial song that eulogizes weed smokers having a good time with their party. Explaining the song would mean taking the juice out of it so take a listen to it here (below) yourself and make your own assessment.

SUBSCRIBE to her YouTube Channel here for exclusive releases and be the first to watch “We Party” Video: https://youtube.com/channel/UCrBk-gnpW76_DwGcXPUiQNw

Kindly follow her on her social media pages below:

Amalina isn’t the artiste who wants to be boxed in one genre; for her, music has to be global and communicate all the worldly sounds, lyrics and ensembles. She is from Ghana, in Africa, she does indigenous African music (Highlife, Afrobeats) as well as Reggae, Dancehall, Soca. She’s versatile in RnB, Soul and even Hiphop — she just wants to be known as a “Musician” with no limits to genre.

Born on November 27th in 1995 as Amegah Paulina Timson. She loved music while growing up but it became a passion later in life during school. She joined the school choir and later began recording in studios in 2nd Year of her High School (in 2013).

With my first song I got featured by colleague in school to sing the chorus of his song. From then on, I got people asking me to sing their chorus for them as well that’s how come I started doing my own songs as well.

“I admire Beyoncé for being able to sing and be recognized for such great and wild talent she has; that motivated me feel to inch further and hone my craft so I can also be heard too and recognized for doing great music that influences people” — Amalina

Prior to getting signed to JR Music, Amalina has never been signed to any record label.

“I met my immediate boss (JMJ — Joshua Raphaelson) through recommendation from a friend. He took an interest in my talent and hence got signed, so I’m here to work and feed music to the world and create influence”, Amalina intimated. 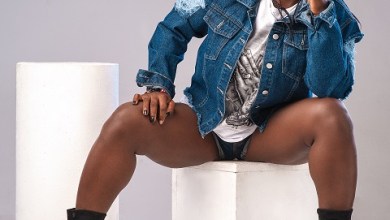 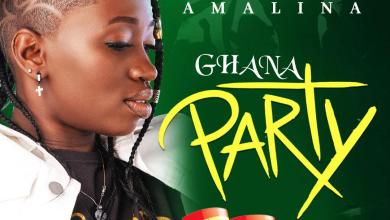