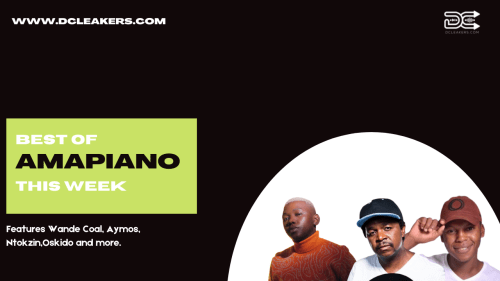 This release comes shortly after her recent drop ‘Too Sweet (O’Dun)’ which is also an Amapiano inspired tune.

Niniola has released four songs in total so far this year.

Prior to the release of this project, the Mayor of Lagos as also referred to as gave listeners a glimpse of what to expect on the album with release of songs like ‘Let Me Know’, Back In Office’ and the Victony assisted ‘Holy Father’. All three releases have performed immensely well across all digital streaming platforms and met with positive feedbacks from listeners and critics.

Veteran Nigerian singer-songwriter, Wande Coal makes a return to the music scene after taking a short breather with a new single. Wande’s come-back have a go at Amapiano and it is entitled ‘Come My Way’.

Co-produced by music producers Burno and Screwface, Come My Way serves as King Coal’s first official single for the year. It is a follow-up to his previous project, the Realms extended play released back in September 2020.

The 7-track EP tells us how long his fans and music lovers around the world have waited for years for his debut project, since his emergence into the limelight.

Speaking on the inspiration behind his debut body of work, Buju said: “This is my first project and I wanted to make this one special for lovers of my sound. Every track has its message, vibe and taste that will definitely evoke a unique feeling in every listener. My music pattern is quite distinct and I think it’s because I see myself as a mix of Burna Boy and 2Baba with a sprinkle of Khalid and Frank Ocean. Well, this is just my debut, a lot more is coming soon, To Your Ears!!” he enthused.

‘Sorry I’m Late’ was pieced together by multi-talented producers like Timi Jay, Denzl, Steph, and Perlz, who delivered opulent musical excellence with a pinch of African rhythm.

Last we saw Aymos was his feature on the song, “Baninzi” by Mas Musiq alongside TO Starquality. He also lent a hand on “Aut’ Esharp” by Mas alongside Kabza De Small, DJ Maphorisa and Boohle.

He’s out now with this new song titled “Lyf Styl” off his Yimi Lo album. He enlists the talents of Mas Musiq to contribute to the song. 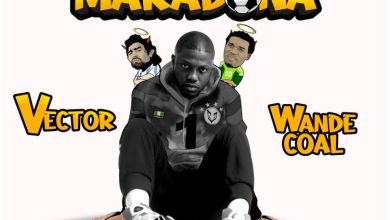 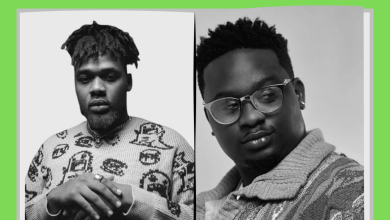 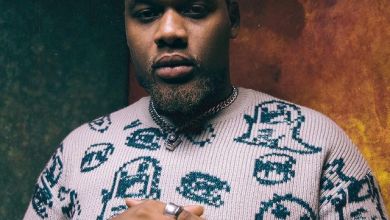