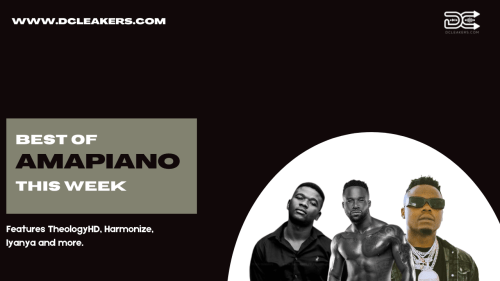 The Nigerian serial hitmaker calls on the recognized trio, that is DJ Tarico, Nelson Tivane and Preck for his latest Amapiano song titled ‘No Where’.

“High School” is a 20-track album which features the likes of Sarkodie, Ibraah, Naira Marley, Anjella, Bussiswa and Sholo Mwamba. The entire project was produced and released under the imprint of Konde Music Worldwide.

Harmonize, born Rajabu Abdul Kahali has been in the music scene for a while and has been consistent throughout the years. He was the first artist to sign a recording contract with Diamond Platnumz’s WCB Wasafi.

Harmonize hard work, consistency, and writing skills are among the numerous features that can’t be ignored.

Listen to ‘Mood’ below.

South African artist Theology HD makes a return to the music scene with a new sublime record titled ’90T’ which has MuziQALsthesh lending a helping hand with a powerful verse.

This Amapiano entry serves as a follow up to his appearance on “Covivi”, delivered by Moonchild Sanelly.

Amapiano DJs and artists have been doing the most this year, consistently dropping hits back to back. DJ Maphorisa has really owned the airwaves with jams and continues with this stunning new entry.

Last time we saw him, he teamed up with Kabza to dropped “LoMhlaba” featuring Young Stunna and Mhaw Keys. Also, with Kabza, he contributed to Tresor’s newest offering “Makosa”. They have also teamed up on several other offerings including “Shake Zuku”, “Ziyawa”, “Umndeni”, and more.

It is always a vibe whenever Djy Zan SA drops a new song.  He teams up Gento Bareto and King Tone SA for his  latest  tune titled “Mozambican Ghost”  and is no exception from the previous bangers released. This spring anthem should get the party started!

“Mozambican Ghost” comes weeks after Gento Bareto dropped his Nthando EP. The six minutes long song sees the producer re-visiting the more soulful flares he was putting out in mid last year, however, he got us introduced to new elements. 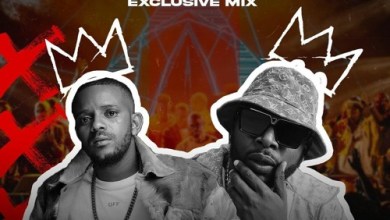 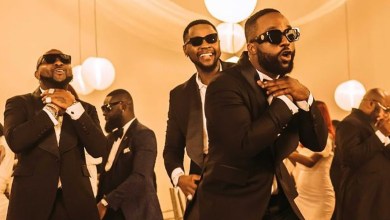 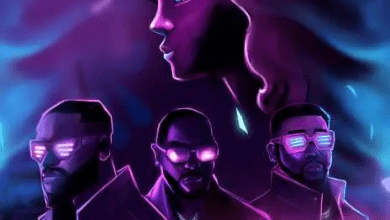