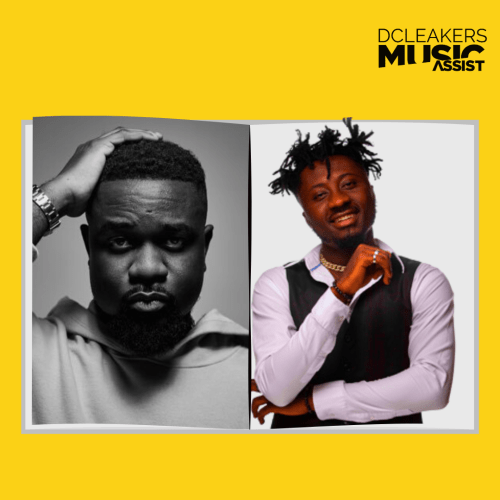 Rapper Amerado has written another moving red letter to honor Ghana’s own Sarkodie, Africa’s most-awarded rapper, after getting recognition for his previous red letters to Strongman and Eno Barony.

Amerado held Sarkodie in the highest regard, treating him like the idol and an inspiration to him while his career was just getting started.

The two red letters that were previously sent have been received and acknowledged by the subjects. Hopefully, this gets the same consideration.