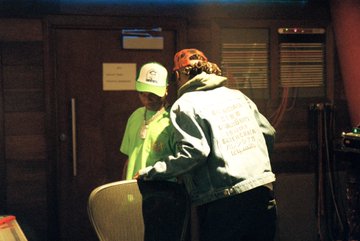 In a post made on Twitter on 20th October, 2021 via Metro’s timeline, he shared four images of himself and Wizkid in work mode in his studio with the caption ‘My Happy Place’. The duo have earlier collaborated on Metro’s ‘NOT ALL HEROES WEAR CAPES’ album where Wizkid was featured on two songs namely ‘Borrowed Love’ and ‘Only You’.

Wizkid’s dominance in the American music industry continues grow due to the further achievements of his viral hit song ‘Essence’. His Made In Lagos tour in the US have had American music celebrities like Asap Rocky, Snoop Dogg, Rihanna and others grace the event in different cities and states. 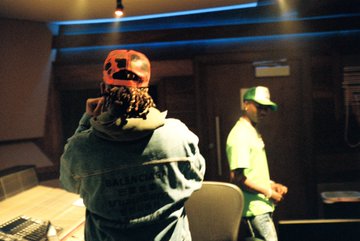 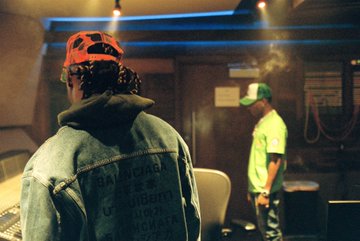 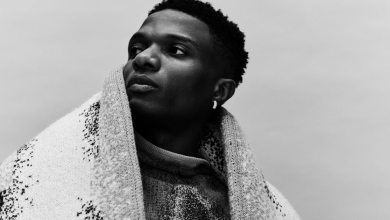