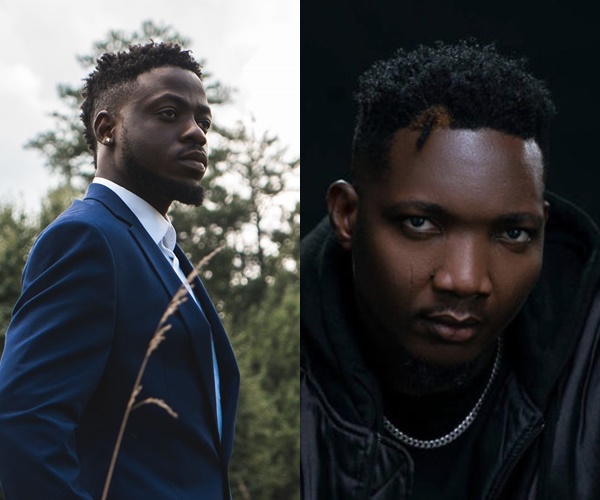 This comes after the Ghanaian producer Nektunez and the Nigerian singer, Goya Menor completed and obtained a sample clearance from the ‘Ameno’ composers, Era.

Earlier on we announced that popular music streaming platform, Spotify and Apple Music had pulled down the song off its portals due to copyright and licensing issues.

The song is currently a global tune and one of the most Shazamed songs in the world, with TikTok playing a major role in the spread.

‘Ameno’ was originally composed by a French new-age musical group, Era in 1996. 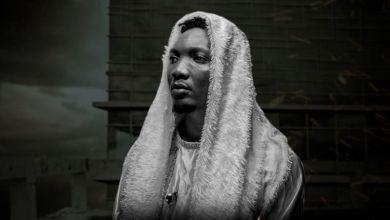 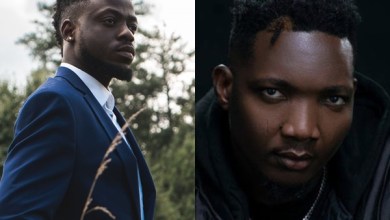 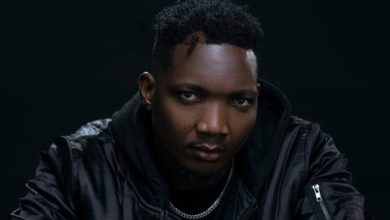 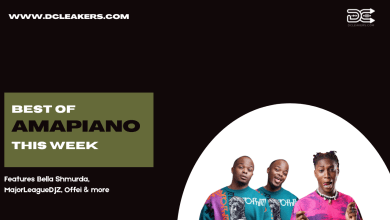