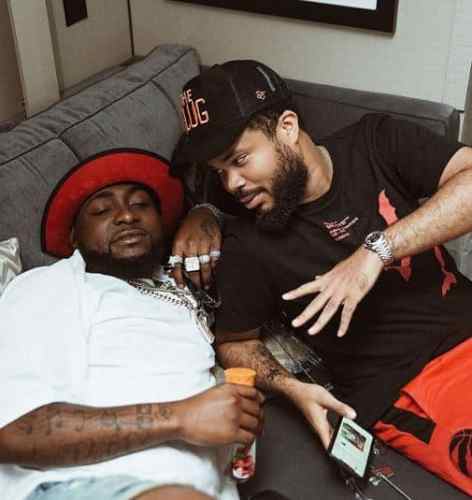 The manager of Afrobeats icon Davido over the years is widely recognized as being the music executive who co-owns the management, music publishing, music licensing, music distribution, and entertainment organization known as “The Plug NG.”

The 31-year-old opened up about his early days in the entertainment world, his profession, and other interesting issues in a podcast titled “I said what I said” with FK Abudu and Jollz.

When asked if money had altered him over time, the talent manager responded that it hadn’t, adding that he had already realized all of his fantasies as a young man and had outgrown that stage.

He claimed that when Davido released his breakthrough smash hit song “Dami Duro” as his manager, he was making between three and four million Naira. 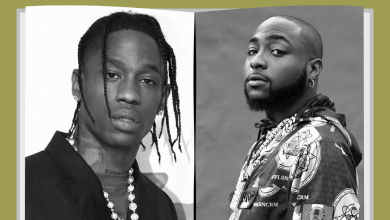 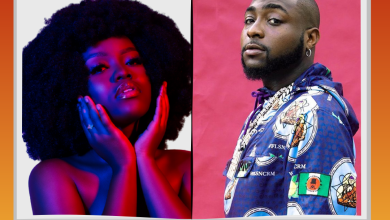