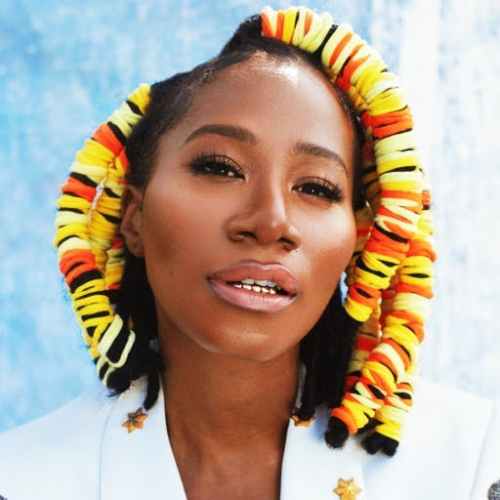 Prior to her headline concerts in Lagos and London, veteran Nigerian singer-songwriter Asa releases a warm-up tune for her fans titled Ocean, produced by P. Priime.

Asa previously mentioned, her new single “Ocean” also acts as a prelude to her next album. In a recent interview, the singer revealed that her next album, which will be her fifth studio album, will be titled “Five” and will be released in the first quarter of 2022. 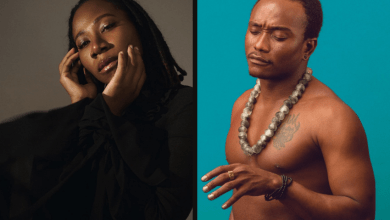 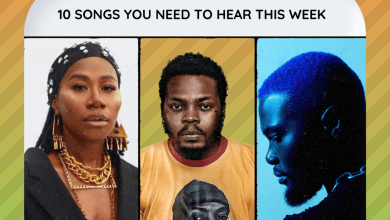 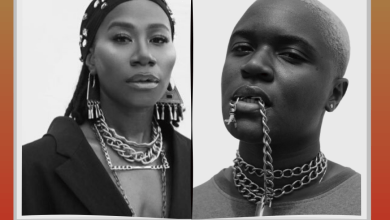 Asa – All I Ever Wanted ft. Amaarae