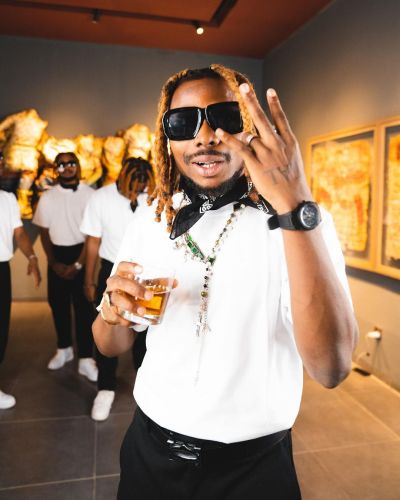 YBNL serial hitmaker, Asake has revealed the title and release date of his debut album and is prepared to serve his quickly expanding following. 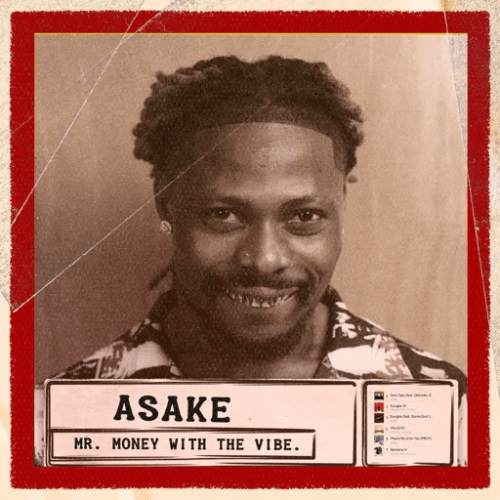 Mr. Money With The Vibe is the name of the 12-track album that will be released on September 3rd. The only tracks on the album that are known are popular hits like Terminator, Sungba Remix featuring Burna Boy, and Peace Be Unto You, despite the captivating vocalist sharing a photo of the album’s cover.

The official release of Terminator, his much-awaited single, coincides with the announcement of the title and release date of his album.

Preorders and pre-savings for Asake’s Mr Money With The Vibe album are now open on streaming services.