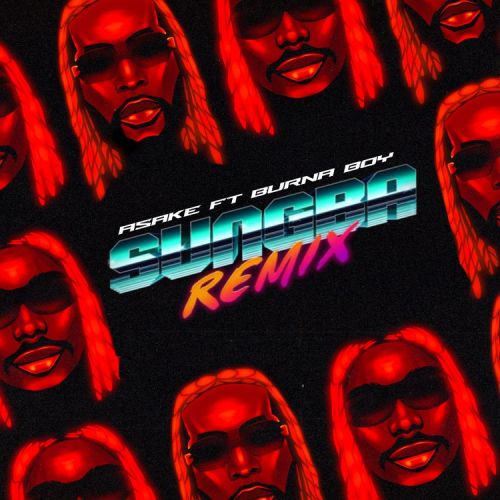 Asake maintains his upward trajectory with a mega collaboration with the African Giant Burna Boy for the remix of his buzzing record ‘Sungba’.

“My problem is I too sabi o,” Burna Boy sings, injecting fresh energy into the song.