Controversial Ghanaian rapper based in the U.S. – Asem releases a new song. After dropping series of freestyles on his respective social media timelines , he finally drops a fully produced song for our consumption. Off his upcoming studio collection dubbed ‘Weather Channel’ , Asem re-affirms the fact why he’s still one of the dopest emcees in Africa. Pappy Kojo mocks Asem with his Diss Song to Sarkodie 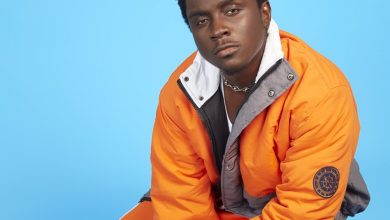 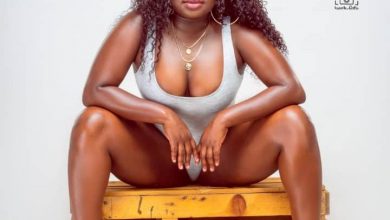 February 6, 2019
Newsletter
Enter your email address to subscribe to this blog and receive notifications of new posts by email.
NEW ALBUM