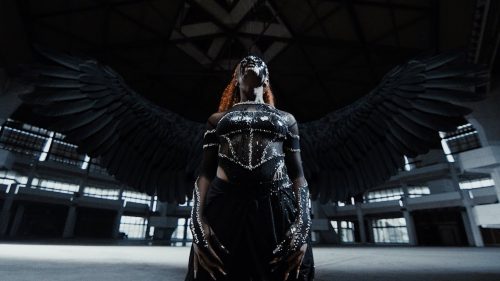 It’s without doubt the talented teenage singer is in a hot form this year, kickstarting 2021 with a self-named extended play ‘Ayar Starr‘ which houses the very well-known ‘Away’.

Ayra Starr shows her mettle with a self-directed creative video for ‘Bloody Samaritan’ to back the success of the song.

Produced by London, ‘Bloody Samaritan’ is the ninth track off her critically acclaimed debut album ‘19 & Dangerous.’