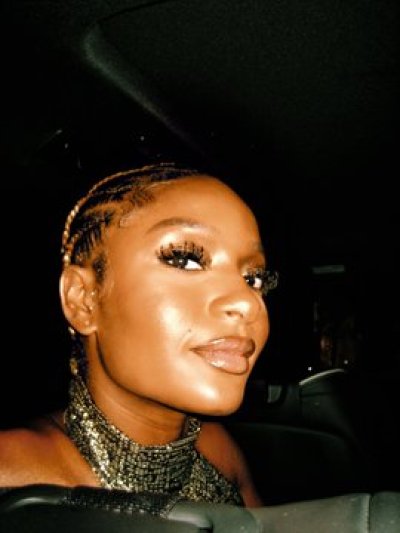 Rush has solidified Ayra Starr’s position in the Nigerian music industry with the ascension of the song to the Apple Music top songs lists.

Rush has now overthrown Asake’s rule on the top songs chart, with the YBNL singer’s Joha ranking as the second top song. This comes after the record had jumped from the fourth position to third on Apple Music Nigeria’s Top 100 charts.

Although the Top Songs list for Apple Music Nigeria differs from the Top 100 chart, it is important to keep in mind that the former always acts as a guide for the places of songs on the latter. Additionally, the Top Songs list is updated before the Top 100, indicating that Rush by Ayra Starr is the current No. 1 song in the nation.

Rush is her third solo success since she joined the Mavin roster in January 2021. The other tracks are Away from her initial self-titled EP, 19 & Dangerous, and Bloody Samaritan from her debut album. 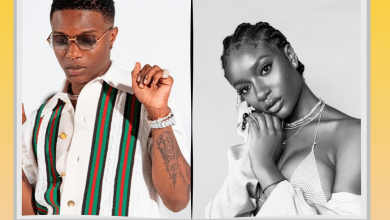 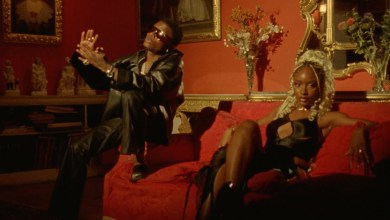