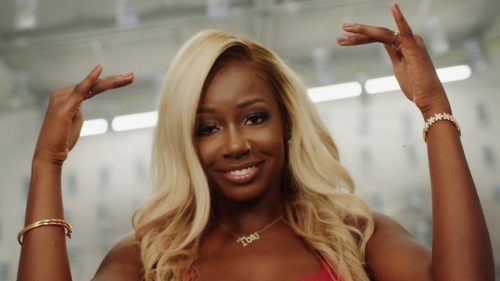 Tolani Baj played the role of love interest, vixen, and chauffeur to Not3s also who plays the role of a mechanic in Bankulli’s workshop.

Enjoy the visuals to ‘Foreign‘ below. 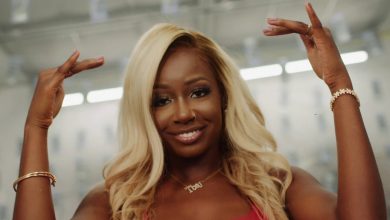 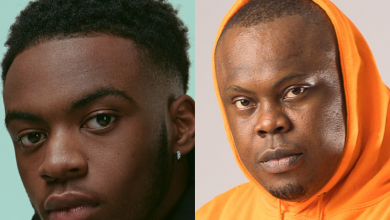 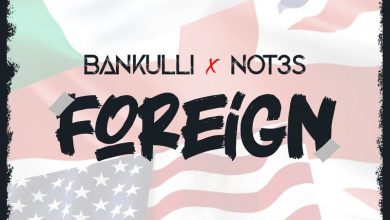