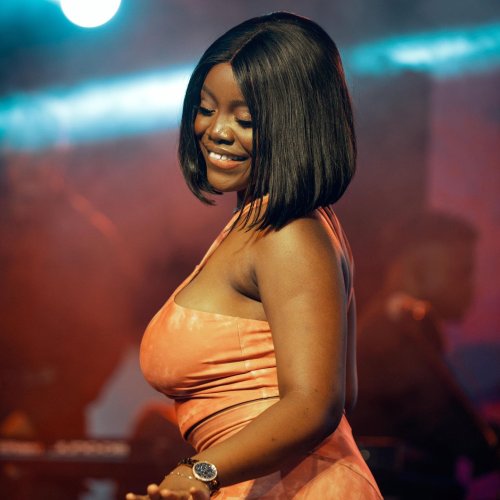 Shortly after the release of her debut single from 2022, titled “Something,” award-winning Ghanaian singer-songwriter Jackeline Acheampong, popularly known as Gyakie, is preparing to serve her fans and music enthusiasts with yet another track.

Since its release, the P.Priime-produced song “Something” has dominated the radio, giving her soon-to-be-released first album a significant boost. 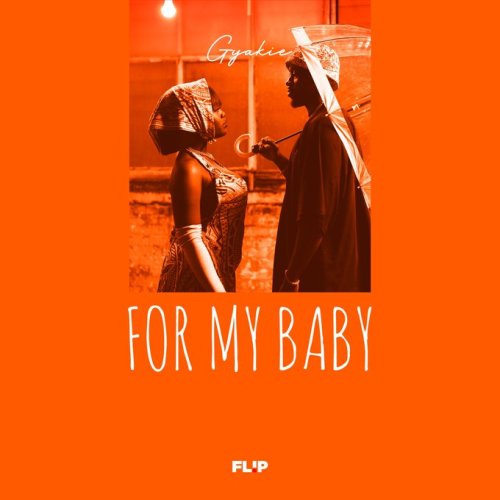 Gyakie has revealed the title of her second single for 2022, “For My Baby,” and the date of its formal release, which is set for June 1st.

1st July is FOR MY BABY 😈 pic.twitter.com/uzbXsXwudi 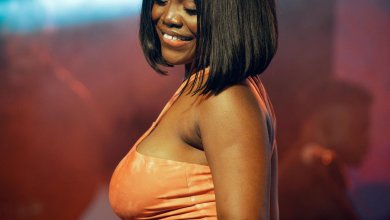