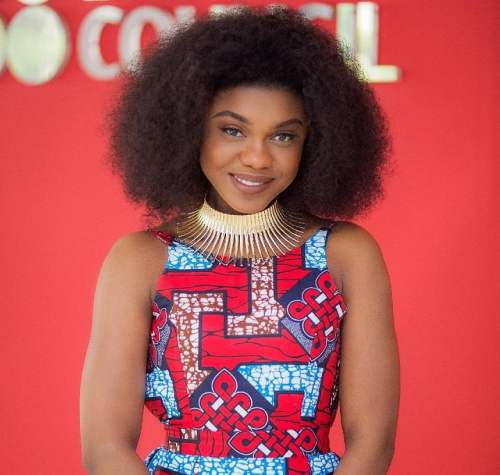 In a tweet, Becca descended on Africans and labeled them as hypocrites over their stance on tribalism.

According to her, Africans have failed to speak against tribalism and nepotism in the continent but instead turned their focus to advocate and protest against racism in the U.S.

She expressed, “You are here in Africa fighting and advocating racism in the US but in your church/home, you are criticizing and judging someone for marrying a fellow African because they are not from your hometown/country/church… Damn Hypocrites!!!”

Moments after her tweet, tweeps took to their respective handles to assail and criticize her over her comments. Majority of fans expressed their disappointment in the ‘Na Wash‘ hitmaker for her take on such a pressing issue.

there are many inter ethnic marriages in Ghana. We’re not killing one another because of tribal difference.i could go on.But the fact is people have lost their lives because they’re African/black. It could happen to you, it could happen to me. Put some sense in your tweets.

disappointed but not surprised

Completely loose talk. Becca when u travel to America I believe the police are gonna stop and ask you, are u from Africa when you’re being bullied. More also how much have you advocate against tribalism. Gyimii sei tam. Anything good we will start yal will go against.

So should we leave racism which is a current problem and is literally a life and death situation and talk about tribalism. Why do we like shifting focus in pressing issues to less pressing issues like this? 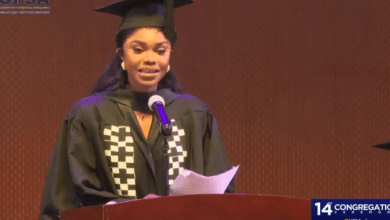 Becca Wins The UPSA Award for Best Graduating Student in 2022 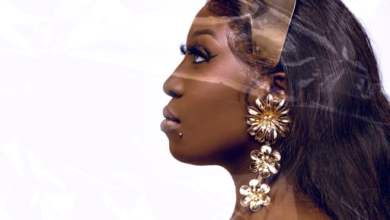 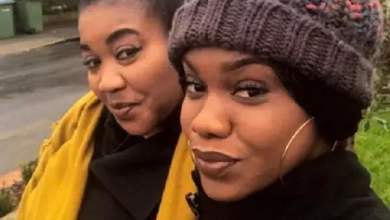