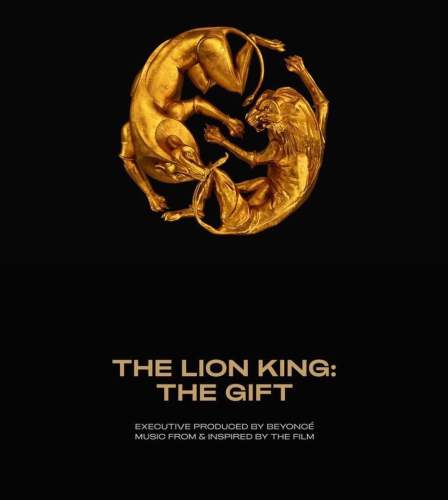 The world has been anticipating the arrival of the 2019 Lion King which features Grammy Award winning songstress Beyoncé since it was announced late last year.

This star-studded re-make of the 1994 animation features a a whole new global album dubbed ‘The Lion King: The Gift’ from Beyonce featuring several top African artistes and a surprising entry on the soundtrack list is “Already” by Ghana’s self acclaimed king of dancehall, Shatta Wale.

Check out the tracklist below: 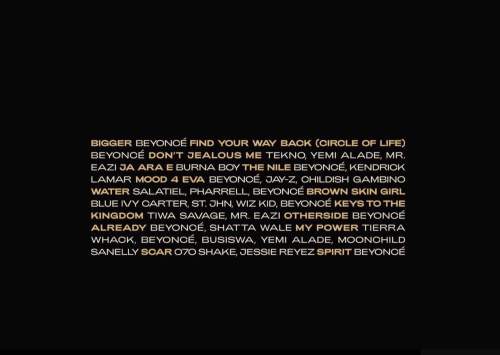