Right here is a single off the newly released album titled “Bie Wueni” , which features two other highly recognized Ghanaian crooners in the High-life fraternity.

Kindly take a listen below 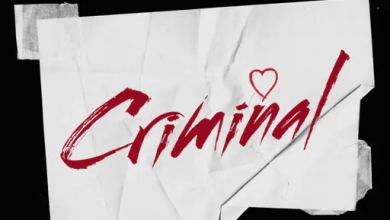 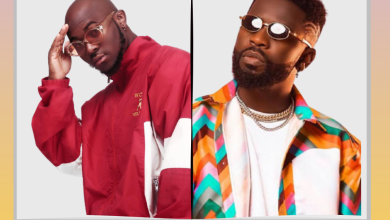 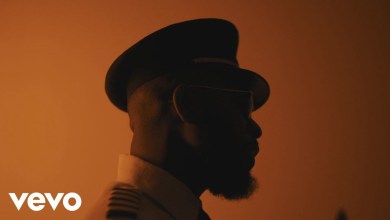