Muyè. Soulistic Music chief Black Coffee has dropped his first song for the year and it’s Muyè, his rendition of the song of the same title originally performed by Rampa, ME & Adam Port.

Coffee has been in the news for the wrong reasons lately after the South African Government criticized him for performing in Israel. He wrote on Twitter that Muyè is who he is right now. “A deeply rooted African Artist who’s travelled the World and been inspired by many other sounds and different Music Cultures,”. The song is released under Keinemusik. Listen to the tribal mix below
Black Coffee – Muyè (Remix) [Download] 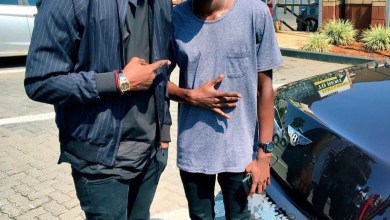 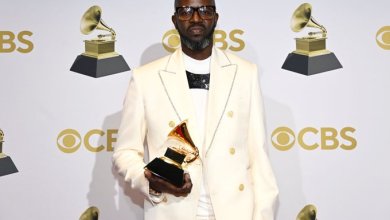 #Grammy2022: Black Coffee Is The First African DJ to Win A Grammy Award 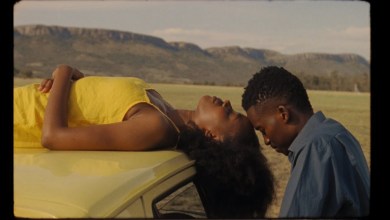