Black Motion make a rework of Ake Cheat by King Monada and Chymamusique. Black Motion included this rework in their latest album titled The Healers, thanking God for 10 years of togetherness in the industry.

Black Motion showing their love for the song, they make a rework of the hit song and include it in their album. Black Motion Releases ‘Marry Me’ Ahead Of Album Release ‘The Healers’ 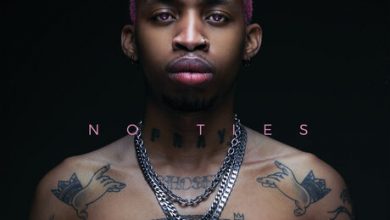 November 9, 2018
Newsletter
Enter your email address to subscribe to this blog and receive notifications of new posts by email.
Trending