Talented Ghanaian musician, Black Sherif carries on with his journey to greatness with a new single titled ‘Kwaku The Traveller‘.

Amidst the enormous backlash he’s received from music critics regarding his alleged breach of contract with his label, Black Sherif walks through all these challenges, very focused on the process to fulfilment.

‘Kwaku The Traveller‘ expounds on Black Sherif’s plan of action as he embarks on his musical odyssey. At the just-ended 3 Music Awards where he won four awards, he previewed this song with a one of a kind performance which portrayed a picture of a go-getter and person with initiative. This incited numerous conversations on social media characterizing his performance as the best stagecraft ever witnessed at a Ghanaian event.

This Hip-hop tune comes hard on the heels of his feature with Darkoo titled Always which currently making charts in the UK and Africa with the very recent being the Billboard U.S Afrobeats Chart.

Black Sherif calls on all his fans to join him on this journey to the pinnacle.

Listen to ‘Kwaku The Traveller’ across all DSPs below. 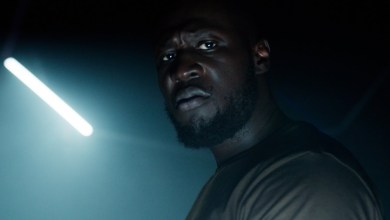 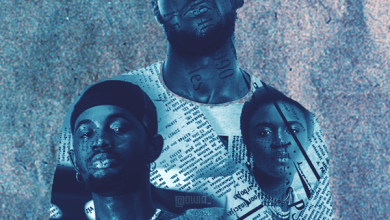