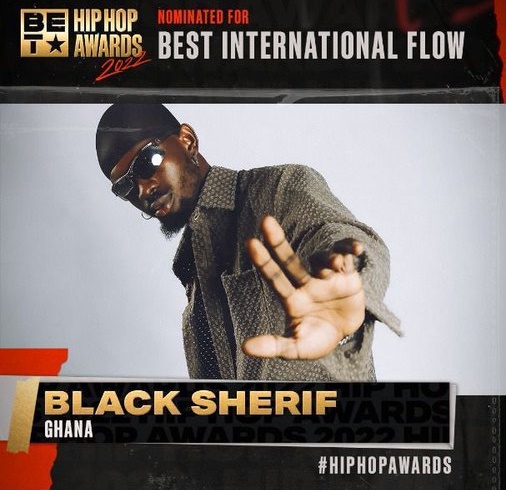 The event ceremony will be held on September 30, 2022, at the Cobb Energy Performing Arts Centre in Atlanta, USA.

Blacko will be aiming to become the second Ghanaian to win it after Sarkodie in 2019.

The ‘2nd Sermon‘ hitmaker will be looking forward to becoming the fourth winner of the category since it was introduced in 2019. 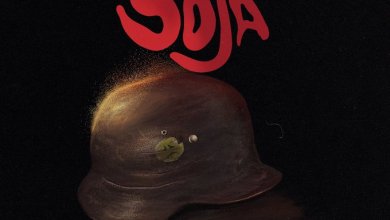 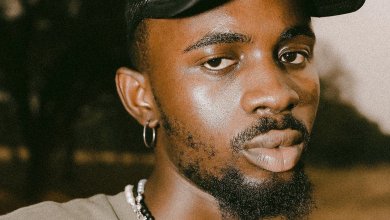