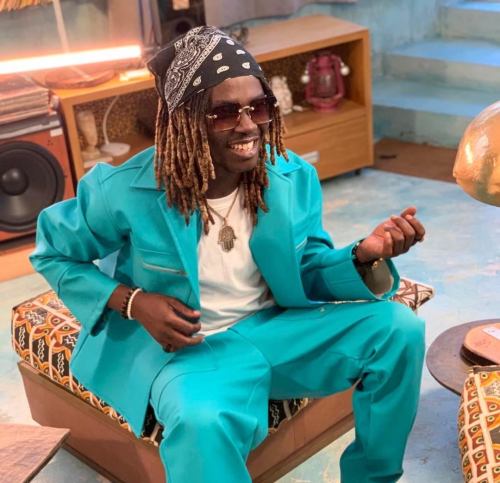 BlackT Igwe teams up with Shado Chris to deliver ‘Humm Humm’, a worldwide anthem that will be talked about for its influence and the joy it came with.

Titled “Humm Humm”, BlackT which features popular Ivorian Producer/Musician, Shado Chris is a ploy to revitalize and market BlackT’s visibility across other Francophone areas as well as the entire West African region, and at large the continent and over.

“Humm Humm” is a fusion of West African Afrobeats melodies with the South African Amapiano rhythm, giving a perfect song that will have listeners across the world.

Born as Eric Otu, BlackT Igwe is a Ghanaian Artiste and Producer domiciled in Togo; he has lived most of his early life there were he developed his musicianship for over a decade.

He majors in Afrobeats/Afropop, RnB, with heavy use of Francophone. He is quite a versatile artiste who fits in many styles with lyrics and melodies coming to him effortlessly. He got signed and officially unveiled by Kefa Entertainment at a press soirée in Togo on Saturday, July 9, 2022.

Falé Christian Djérianémé Marc-Alexandre, better known as Shado Chris, is an award-winning Ivorian singer, producer, and label owner whose skill is well-known throughout West Africa and beyond. Shado Chris was born in 1987 in Cocody, an Abidjan suburb, and is recognized for his dynamic mix of hip-hop, RnB, and dance music-infused pop. 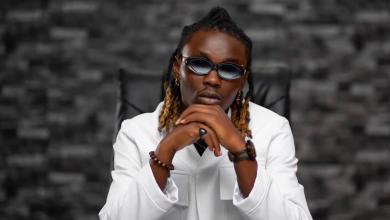 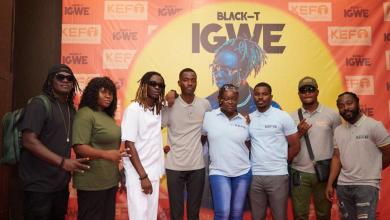