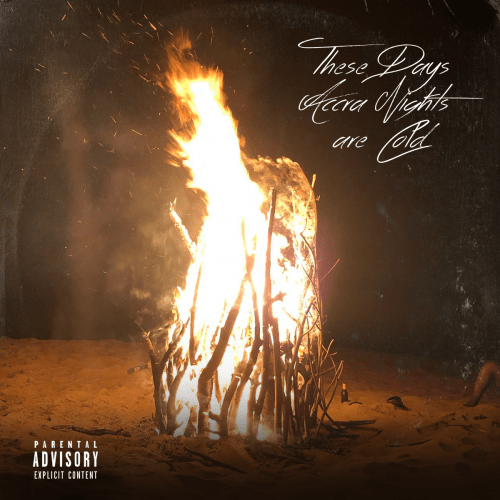 After much anticipation within the week, BlaQad(@_blaqad) and producer duo PLUGNSIX, [Plugwill (@plvgwill) and Sixtrees (@sixtrees_)] have released their debut EP ‘These Days, Accra Nights Are Cold’. The EP is an ode to Ghanaian youths in their twenties, with themes depicting the occasional struggles with loneliness, the urge to be successful and prosper withstanding of all the obstacles faced each and every day.. It cuts across the rampant “packaging” that thrives within our society and depicts the truth behind the smiles we show ourselves each and everyday. The tracks are intertwined with skits from King Ampaw’s Kukurantumi: Road to Accra. It is shocking that the themes portrayed in the 1986 movie are still very much prevalent in our lives today. 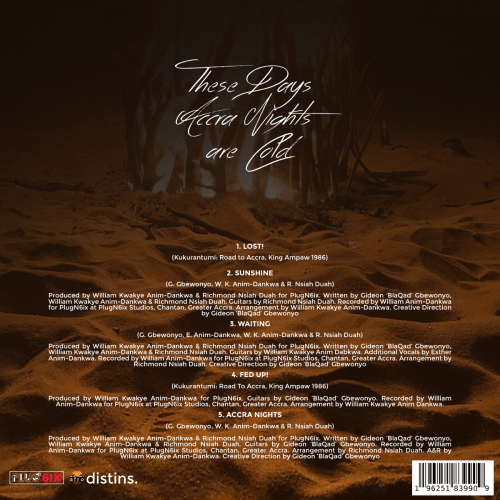 BlaQad, with much gusto after the success of his last single Alright, blends English, Pidgin and Ewe over the Afro Traditional and Trap Fusion beats we’ve come to expect from PlugN6ix. They themselves buoyed over the fanfare from their first single, Cannibal featuring Kirani Ayat and Worlasi. The EP features Maame, a newcomer who lends her lush vocals over the instrumentation on Track 3, Waiting.
Attached is the cover art which was skillfully designed by Mr. Smxf(@_smxf_) and photographed by Quame Selorm(@qu_a_me). 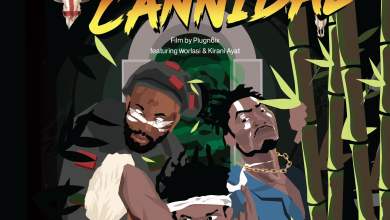