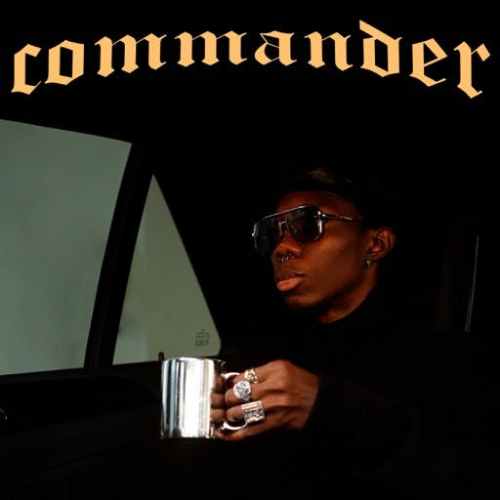 Controversial Nigerian rapper is back with a new single titled ‘Commander’ following a massive year in 2021, which saw him release his highly acclaimed “Sex Over Love” album and sold out his first headline event in Lagos with over 4000 people in attendance.

Blaqbonez commences the new year with a bold proclamation in his new track ‘Commander,’ produced by Type A.

In ‘Commander,’ we see a boy and a girl in an obsessive relationship in which the girl can’t seem to operate properly without him. In highly punchy lines, he also displays his narrative ability by depicting the intimate behaviors between a boy and a female. 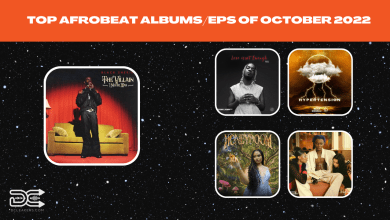