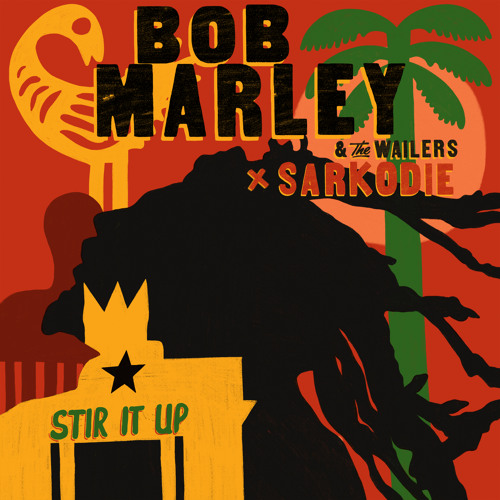 Sarkodie, Ghana’s top rapper, is featured in the revival of the legendary Bob Marley’s hit song, “Stir It Up”.

The late Bob Marley and The Wailers recorded and created the original album. This masterpiece was released by Island Records as a part of an upcoming album project.

The soothing songs of the late Jamaican singer “whose tongue never dies” are expected to be revived on this unnamed album.

‘Stir It Up‘ featuring Sarkodie has been altered into a Reggae-Rap record which MOG Beatz mixed and mastered.