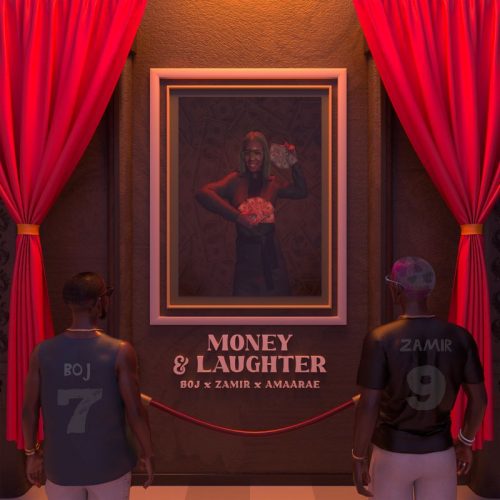 This song registers as BOJ’s second official single for the year. It comes after the release of his previous record, ‘Emotions.’