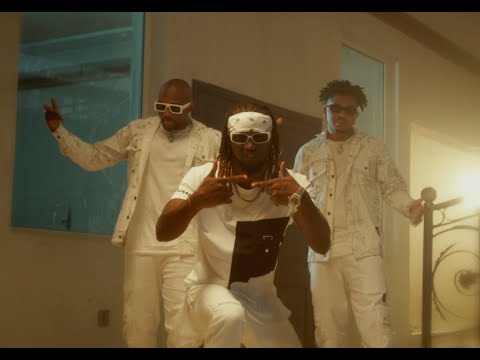 Just as Bracket and the then P-Square teamed up for the megahit record ‘No Time’ in 2009, they re-connect again to create another potential party cracker.

Produced by the budding record-producer Jaynunny, ‘Let’s Go’ serves as Bracket’s first official single for the year, following the release of their previous record, ‘African Woman.’ 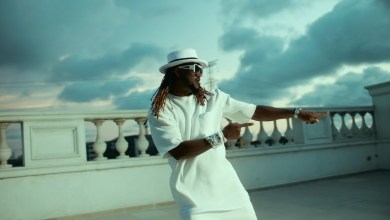 Rudeboy Delivers Official Video For ‘Ayoyo’ Off The Rudykillus Album 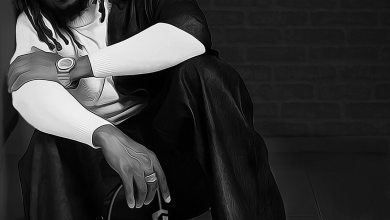 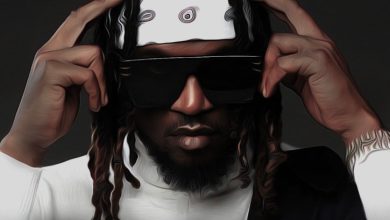