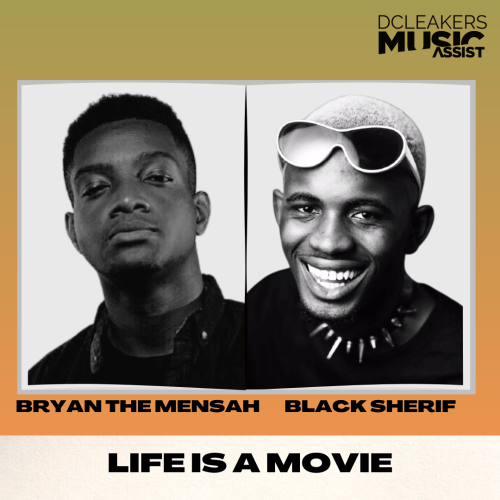 On this self-produced song titled ‘Life Is A Movie’, Bryan The Mensah and Black Sherif make their synergy felt in this exciting tune housed under BRYAN THE MENSAH’s debut album ‘Road To Hastafari’.

Synopsis Of ‘Road To Hastafari’

Listen/Download ‘Life Is A Movie’ across all DSPs below. 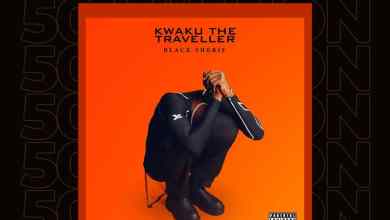 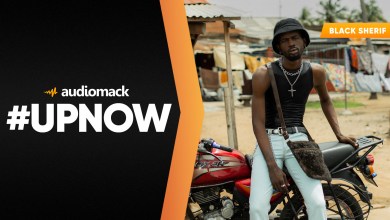 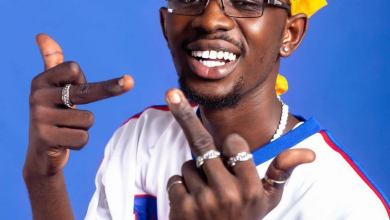 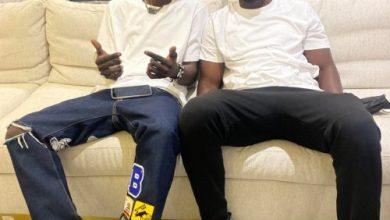