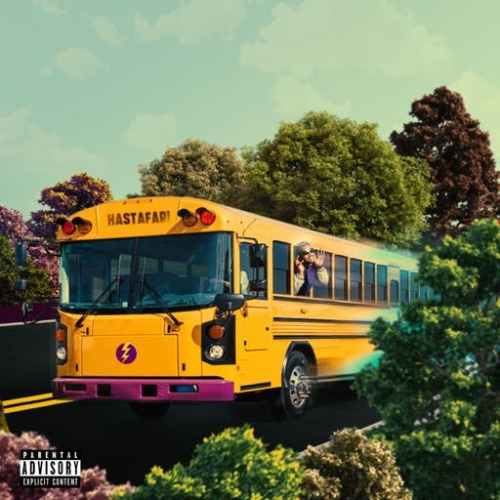 Kindly appreciate ‘Road To Hastafari’ below and share with us your favorite song in there.

Listen and download ‘Road To Hastafari’ across all DSPs below. 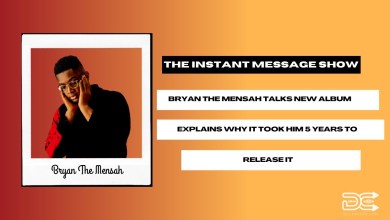 INTERVIEW : Bryan The Mensah On Why It Took Him 5 Years To Release ‘Road To Hastafari’ 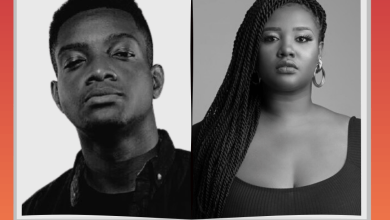 Bryan The Mensah – Untill I See You ft. Titi Owusu 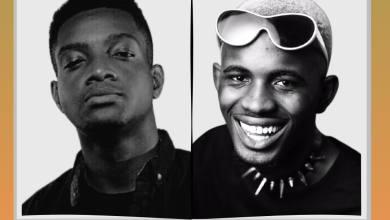 Bryan The Mensah – Life Is A Movie ft. Black Sherif 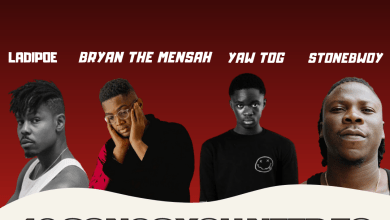